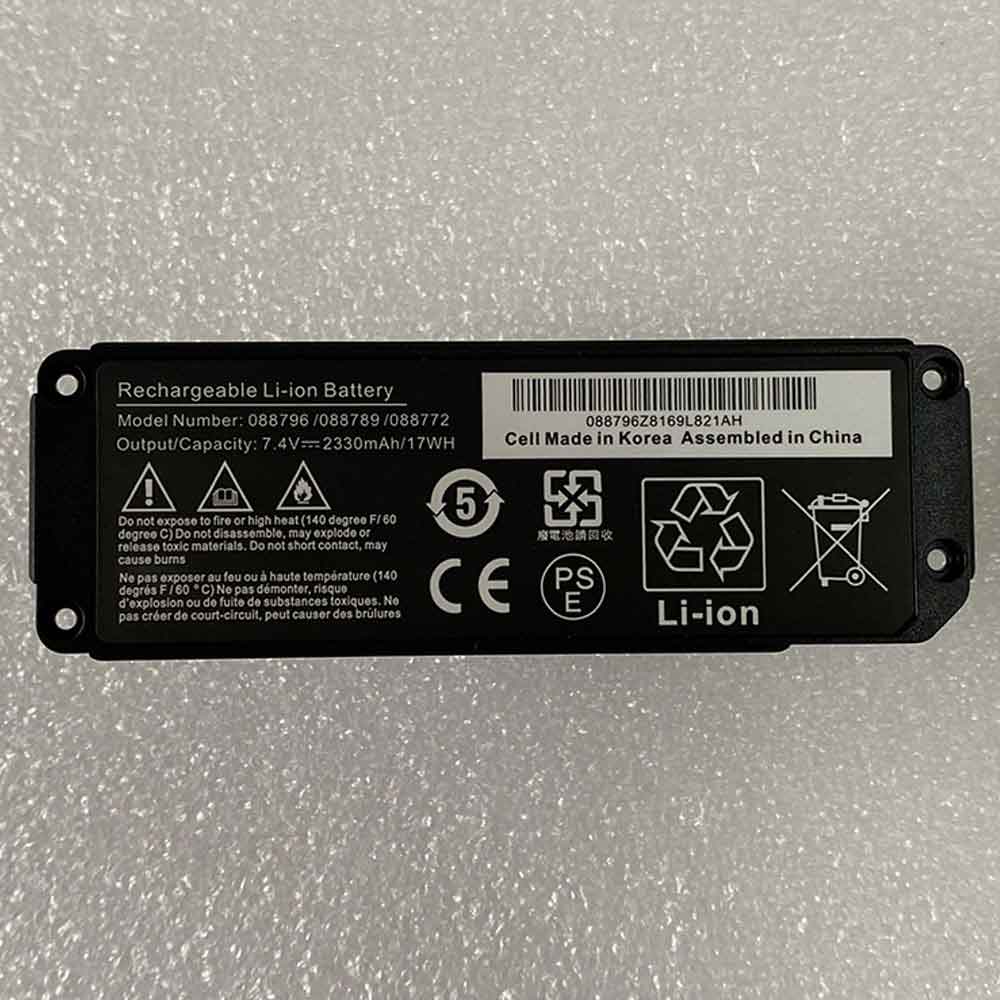 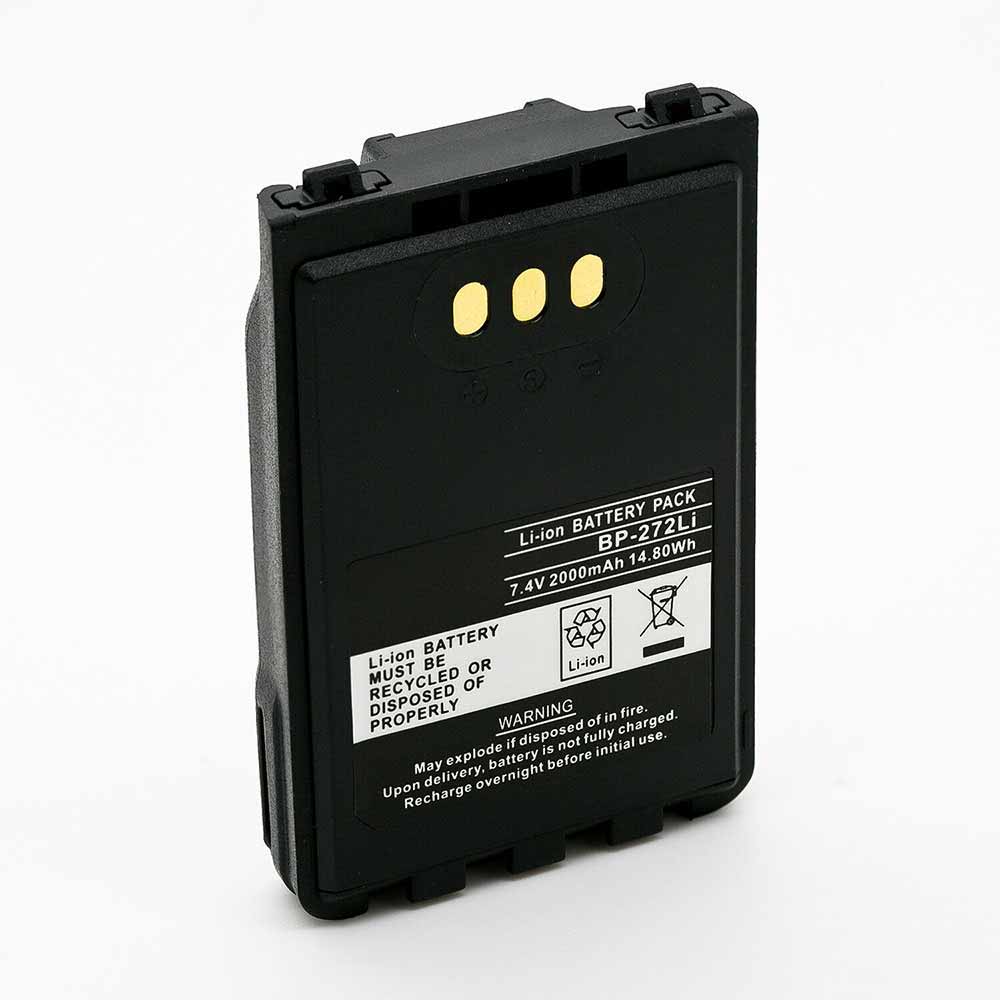 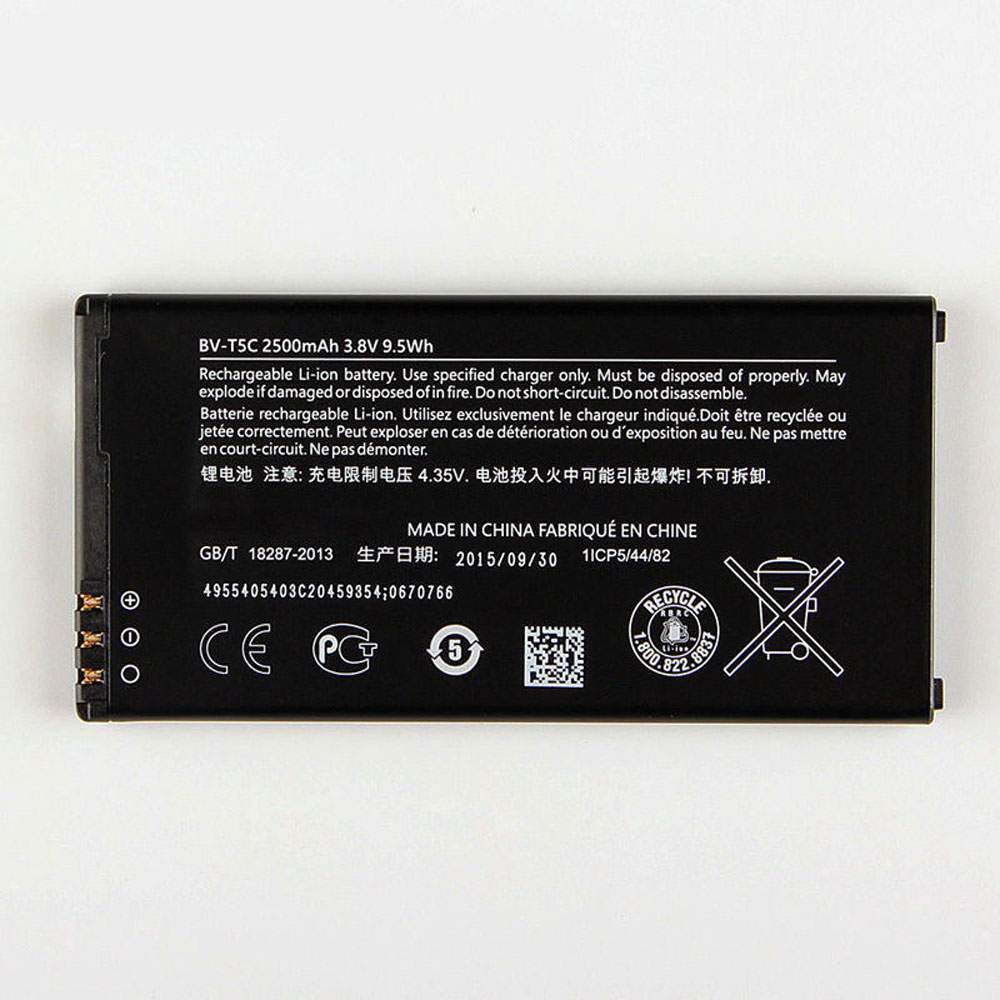 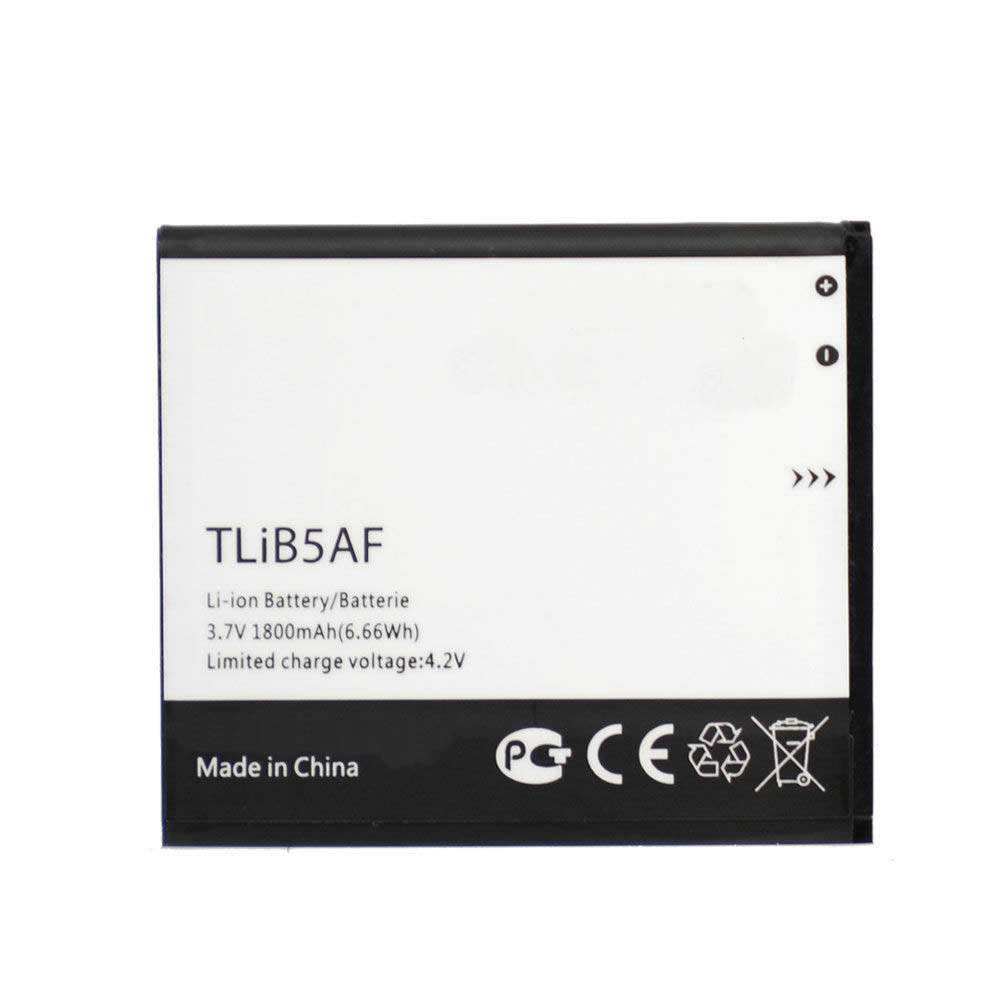 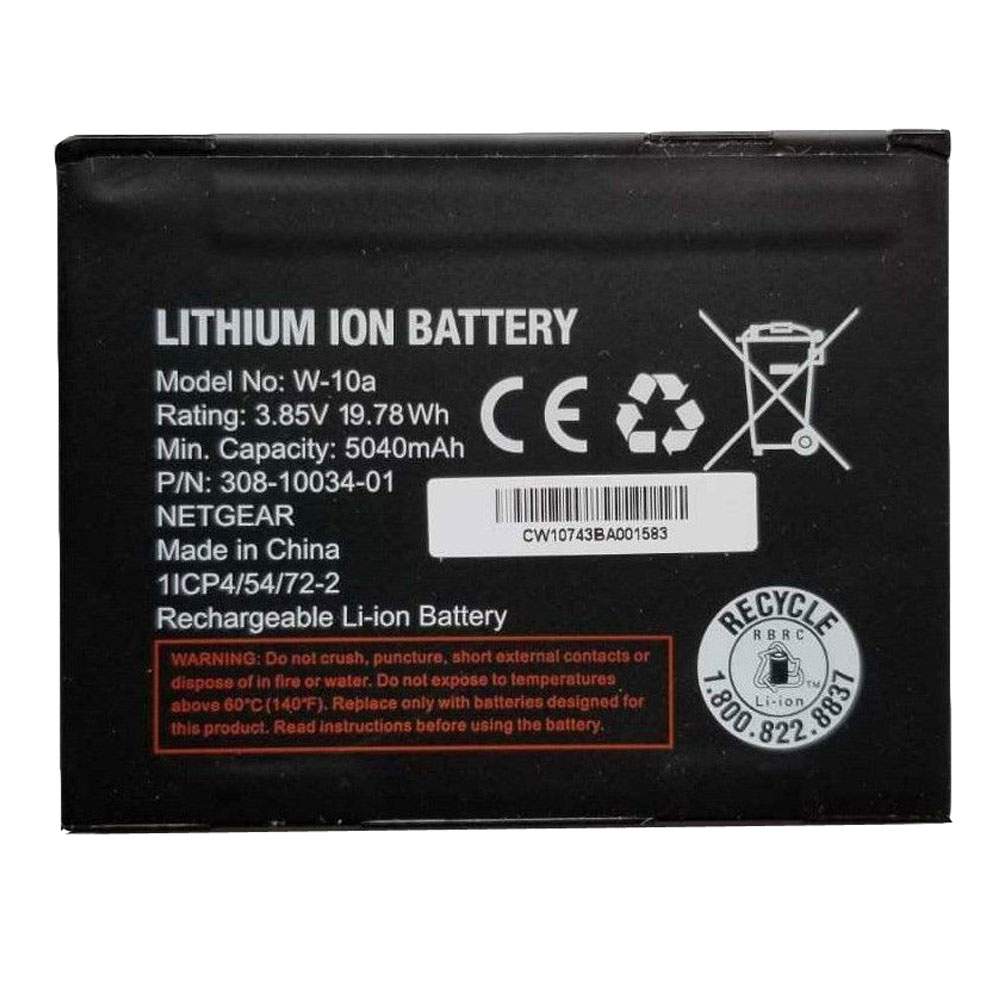 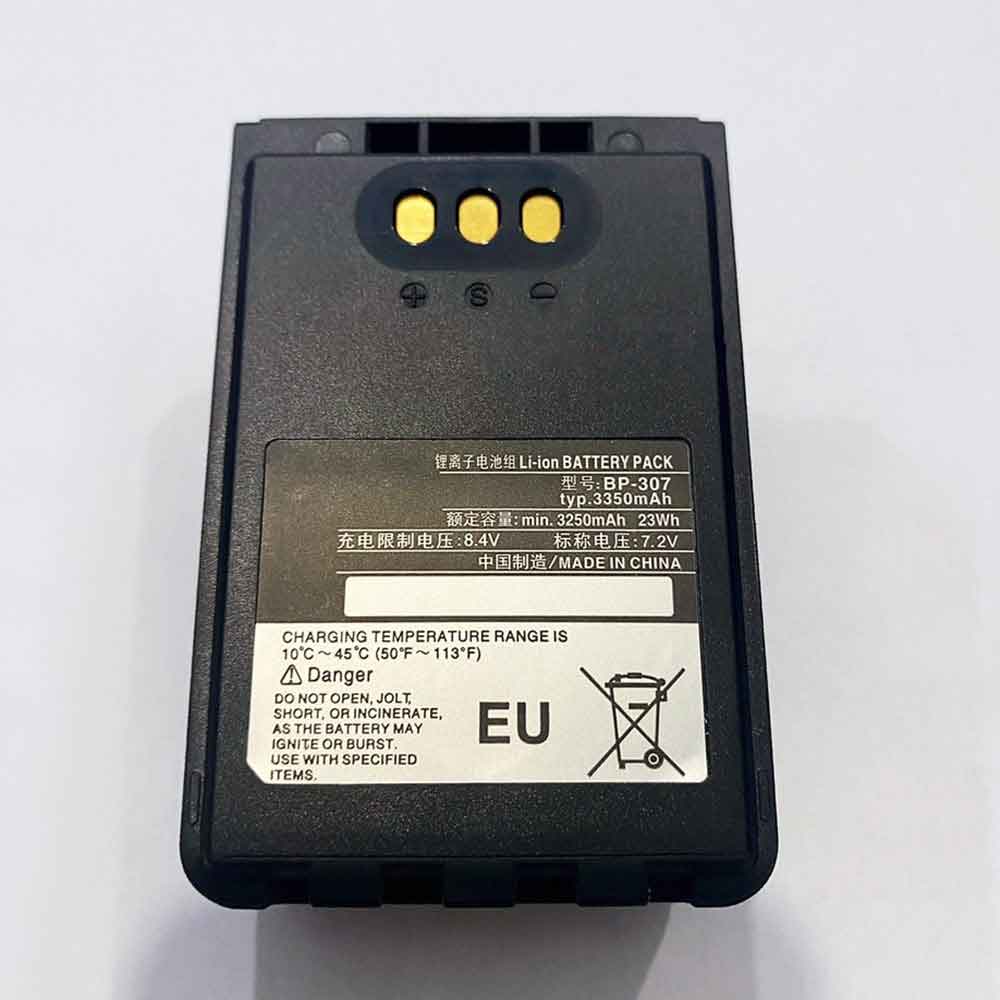 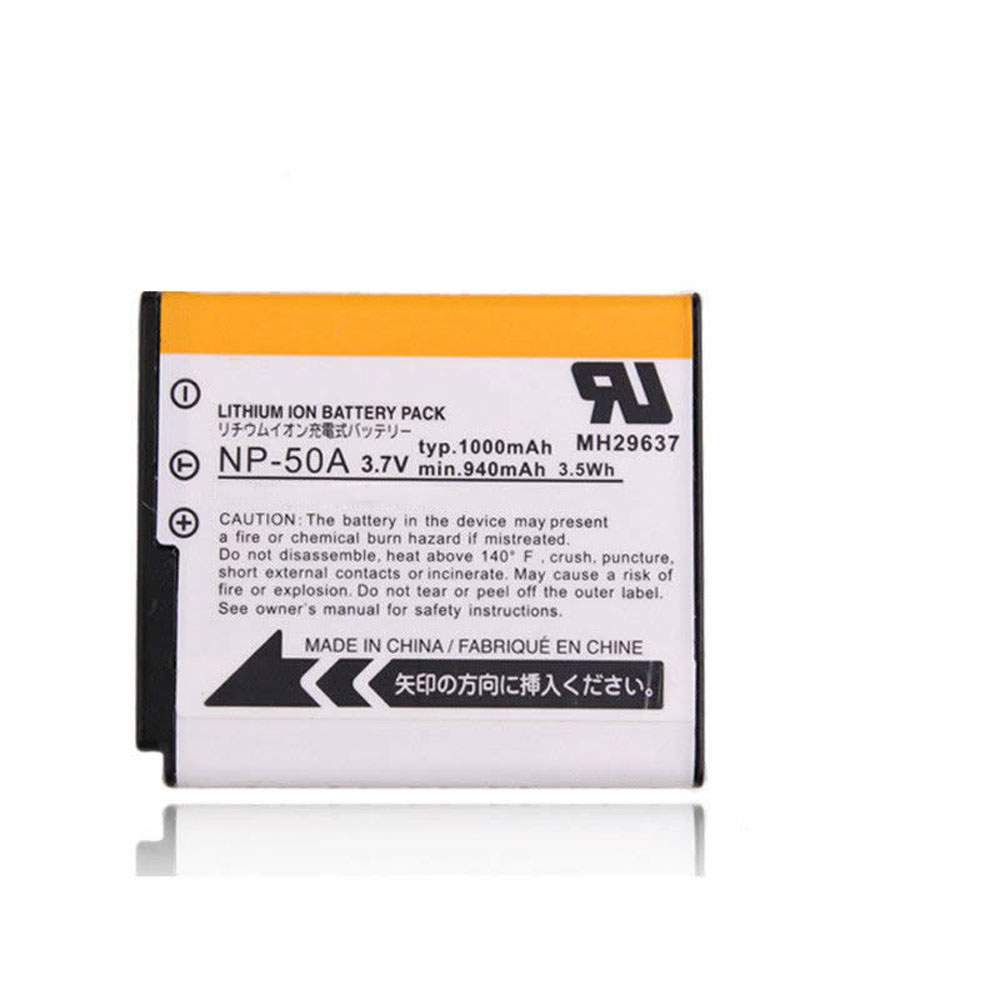 The replacement battery for Fujifilm Kodak_KLIC-7004 from Batteriestore.co.uk will be your best choice. We offer a high-quality Camera Batteries at a more reasonable price. Our Fujifilm Kodak_KLIC-7004 batteries can be charged/discharged for at least 600 cycles. Being made of ABS plastic case and the original IC protection chip, it could give you the new experience of excellent durability.

In addition, we provide 30-Day Money Back Guarantee and a One-Year Warranty for you. If you have any dissatisfaction after receiving the battery for Fujifilm Kodak_KLIC-7004, you can click the link to find more details about our Returns and Warranty service. Please rest assured to purchase from us!

1. Do not disassemble, puncture, modify, drop, throw on the ground or otherwise damage the battery.
2. Do not immerse the Battery Fujifilm Kodak_KLIC-7004 in water or otherwise get wet.
3. Do not use or charge battery that are leaking, appear to fade, rust or deform, emit odors or cause other abnormalities.
4. Do not touch the leaked battery directly. Wear protective fabric to remove these battery and handle them immediately in the right way.

The features of our Fujifilm Kodak_KLIC-7004 battery:

1. Each Battery Fujifilm Kodak_KLIC-7004 replacement battery is made of high-quality lithium-ion battery, which is longer than the last time.

We specialize in providing high-quality batteries. The Fujifilm Kodak_KLIC-7004 Battery has passed tests according to Security Standards to ensure battery's quality. The interface metal and solid insulators of the Fujifilm Kodak_KLIC-7004 battery are made of Premium materials to ensure stable current input and durability. Faster delivery and thoughtful after-sales service will make you feel assured to purchase. 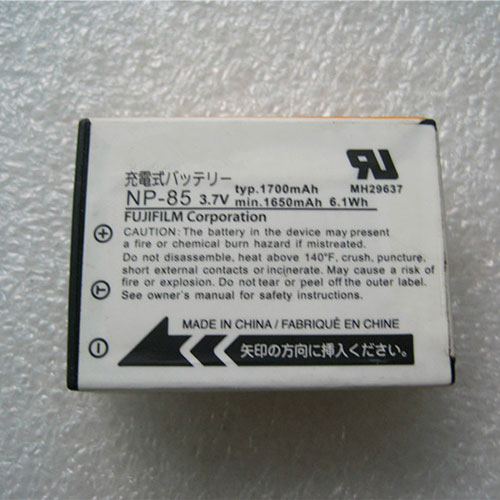 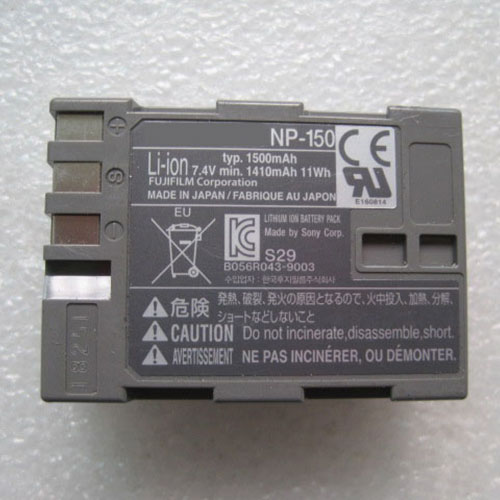 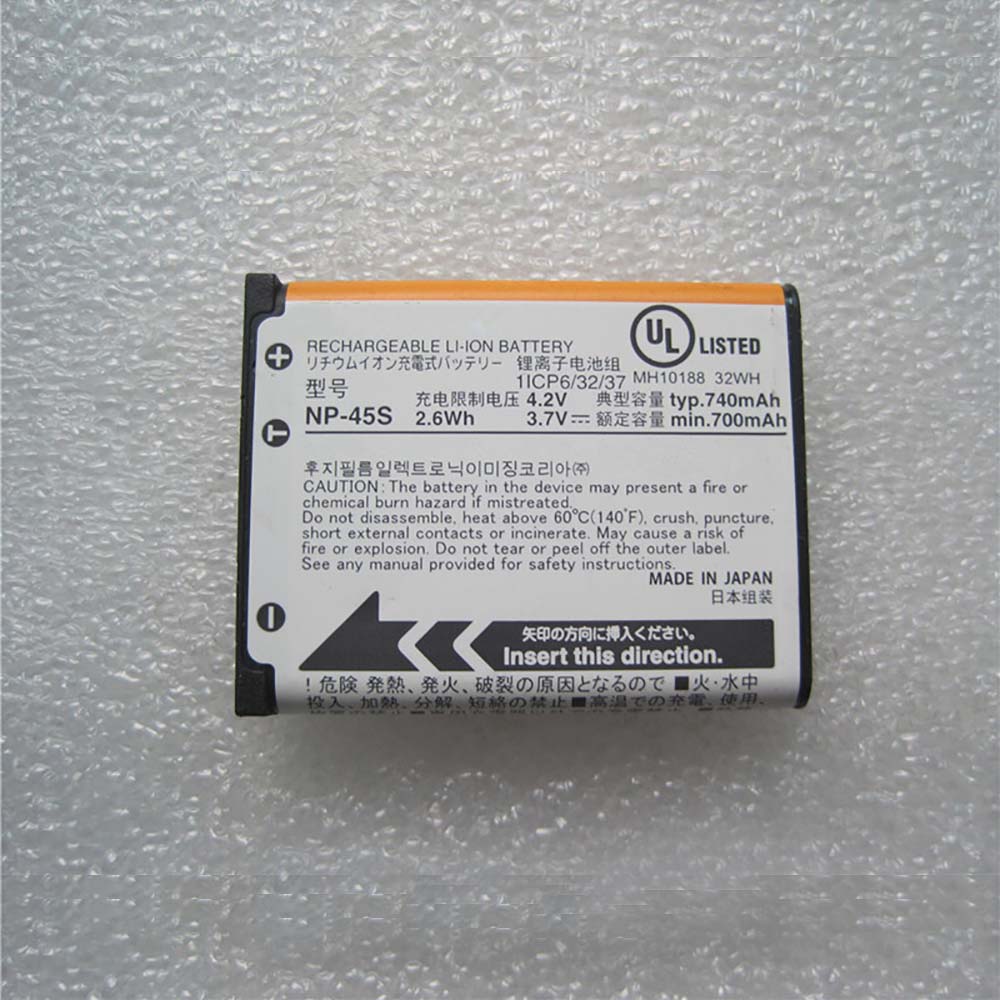 Battery Storage - If you don't plan on using the Fujifilm Kodak_KLIC-7004 battery for a month or more, we recommend storing it in a clean, dry, cool place away from heat and metal objects. Ni-Cd, NiMH and Li-ion batteries will self-discharge during storage; remember to break them in before use.

Exercise Your Battery - Do not leave your Fujifilm Kodak_KLIC-7004 battery pack dormant for long periods of time. We recommend using the battery at least once every two to three weeks. If a battery has not been used for a long period of time, perform the new battery break in procedure described above.

Please notice this: weak batteries charge faster and remain on 'ready' indicator longer than strong ones. Also it only be used for a short time. So do not buy a used Fujifilm Kodak_KLIC-7004 battery even if it is very cheap because used battery usually means weak battery.

There are two factors that govern how long a compatible Kodak_KLIC-7004 Battery Replacement will last: runtime and charge-discharge cycles. Runtime is a measure of how much time can elapse before.

When you first get your compatible Fujifilm Kodak_KLIC-7004 Battery Replacement you should charge it until your charger or device indicates that it is fully charged. If your device/charger does not indicate whether or not it is fully charged, then check your device/charger manual for charging times. It can take 1-12 hours to fully charge depending on the chemistry of your battery and the type of device and charger. After that it is good to charge it as needed while making sure you do not leave it at a low charge level for long periods.

All rechargeable batteries will self discharge over a period of time naturally whether the battery is used or not. This means that the compatible Fujifilm Kodak_KLIC-7004 Battery Replacement capacity will go from 100% down to 0% over a time period regardless.

- Battery Storage - If you use your Fujifilm Camera as desktop pc or don't use it for a period, we recommend storing it in a clean, dry, cool place away from heat and metal objects. If you don't use your Camera for a period of time, you must fully discharge then recharge the Fujifilm Kodak_KLIC-7004 battery.